For Those That Wish To Exist 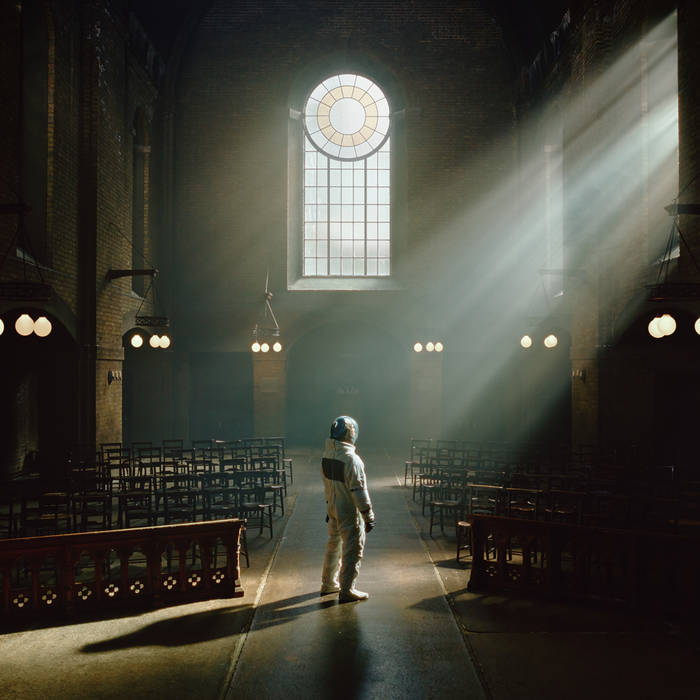 mydoghasnonose Architects progressing and getting stronger on melody. There is a ton of material on this album making it such a great slow burner. I can’t wait to see them live.... Favorite track: Impermanence (feat. Winston McCall).

Proeliator After listening to the FFXIV Endwalker trailer for the 50,000th time in a few weeks, I had to give Sam Carter's band a try and this album was great! I'll be keeping an ear out for more!

the jace93 Another amazing album, screw the haters on this one, everyone is entitled to their own opinion but you guys have really broken the cycle that bands get stuck in and once again made a album of pure art and meaning. I honestly feel like a more intelligent and open person listening to this album.

For Those That Wish To Exist, the ninth studio record from England-based post-metalcore quintet Architects, is out now via Epitaph Records.

The self-produced record finds Architects tackling the biggest questions facing the future of our planet with their grandest, most expansive sonic offering yet building upon the band’s hallmark post-metalcore sound by layering a burgeoning influence of electronics and orchestral strings, horns and choirs. The result is a rich tapestry that transcends the limitations of genre and rewards exploration and immersion in its journey.

The record’s 15-tracks hang in a limbo between energizing positivity that it is not too late to correct our collective course and paralyzing negativity of defeatism; where hope and despondency are bed-fellows triggered daily by the simple act of existence. A reflection of the human condition, For Those That Wish To Exist calls for all of us to rise to challenge established models and strive for a collective betterment. Such concerns that have long been prevalent in the music of a band who have continually championed and shared their platform with causes such as Sea Shepherd, are outspoken critics of barbaric exercises such as fox hunting, and who focus on sustainability in everything from their touring to merch production.

Bandcamp Daily  your guide to the world of Bandcamp

Serena Cherry debuts her black metal project, plus a Pick from the Crypt block from Svalbard